About this event RSVP

Discover what it means to succeed in Public Relations using tools that now offer an advantage to the modern PR professional.

Whether you have experience in traditional PR, or work at a startup and want to get the word out about your product/service, this course will teach you how to express your unique value-add creatively through organic marketing and reaching out to the right media outlets the growth hacking way using cost-effective tools and techniques.

SEO (Search Engine Optimization): Getting your site to rank high on Google

If you’ve ever wondered how to get your website on the front page of search engines, the answer you’re been… 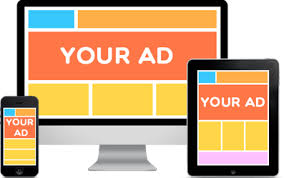 Learn All About Display Advertising: Google Display Network, Facebook, and ...

Learn about Display Marketing, and how to reach a wide audience interested in your product. In this workshop we will…

Learn how to implement a successful online marketing strategy, by learning about every important marketing channel. Understand the advantages of…